Amazon HQ2 RFP Makes a Beeline For The Bike Lanes

Amazon’s headquarters in Seattle. Photo by Stuart Isett for the New York Times.

There’s been much stirring and excitement with the announcement by Amazon that they’re looking to open a second headquarters in another North American city where they will hire as many as 50,000 new full-time employees and invest an estimated $3.7 Billion in capital and $25.7 Billion in compensation to employees. This week the company issued an RFP for Amazon HQ2 (Request for Proposals) opening a bidding war in cities across the United States and Canada that are hungry to attract new business and economic investment.

While there’s been plenty of discussion in the media on what economic incentives cities will offer, what’s been overlooked is Amazon’s emphasis on quality of life and infrastructure like  bike lanes. In fact, the light seven page Amazon HQ2 RFP explicitly spells out bike lanes not once, but twice.

So what does this mean for cities looking to lure the jobs and investment of tomorrow’s industries? Subsidies alone won’t win you the business.

“Amazon’s wish list is an unusually public confirmation from one of the most recognized corporations in the world of the factors that make a local ecosystem relevant in today’s innovation economy. ” - Harvard Business Review

Calgarians make as many as 10,000 bike trips each day across the Bow River on the Calatrava-designed Peace Bridge on the city’s Downtown protected bike lane network. Photo by Bryce Meyer.

For the future of cities, bike lanes mean business

In Calgary, where businesses flocked to support Calgary’s Downtown Cycle Track Network this should come as no surprise. Calgarians have embraced new transportation options like Uber, Car2Go and the Cycle Track Network. The city’s most bikeable neighbourhood of the Beltline is now regularly regarded as the top ranked neighbourhood to live in the city. 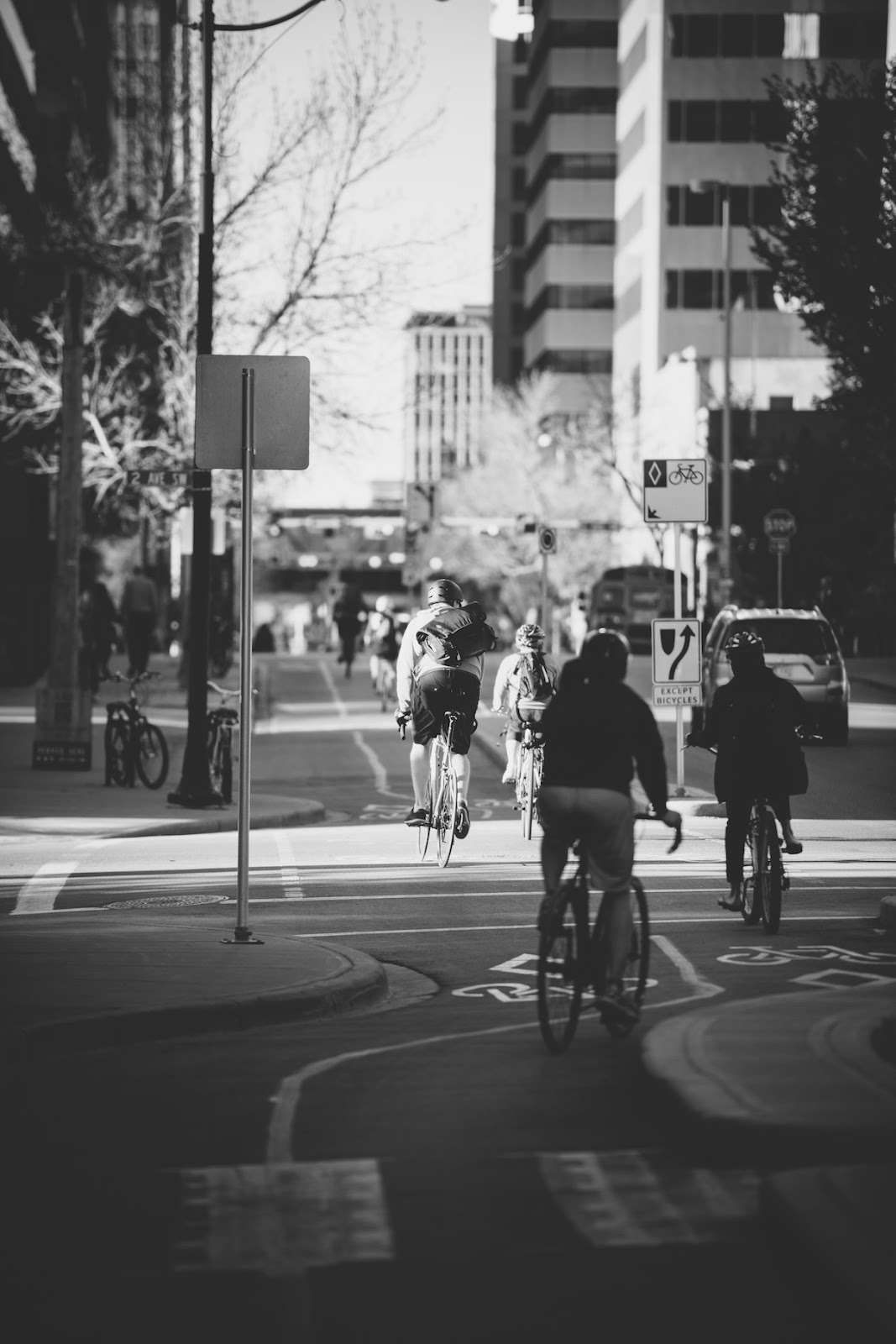 In 2015, Calgary opened the Downtown cycle track network, which saw a tripling of bike trips and a significant increase in the proportion female riders. Photo by Bryce Meyer.

The bid is open to North American cities and so far Dallas, Denver, Pittsburgh, BaltimoreBoston, New York, Nashville, Cincinnati, San Diago and Houston are contemplating bids. Meanwhile, north of the border Canadian cities including Calgary, Edmonton, Ottawa, Toronto, Vancouver and Montreal are lining up to lure the company to invest. 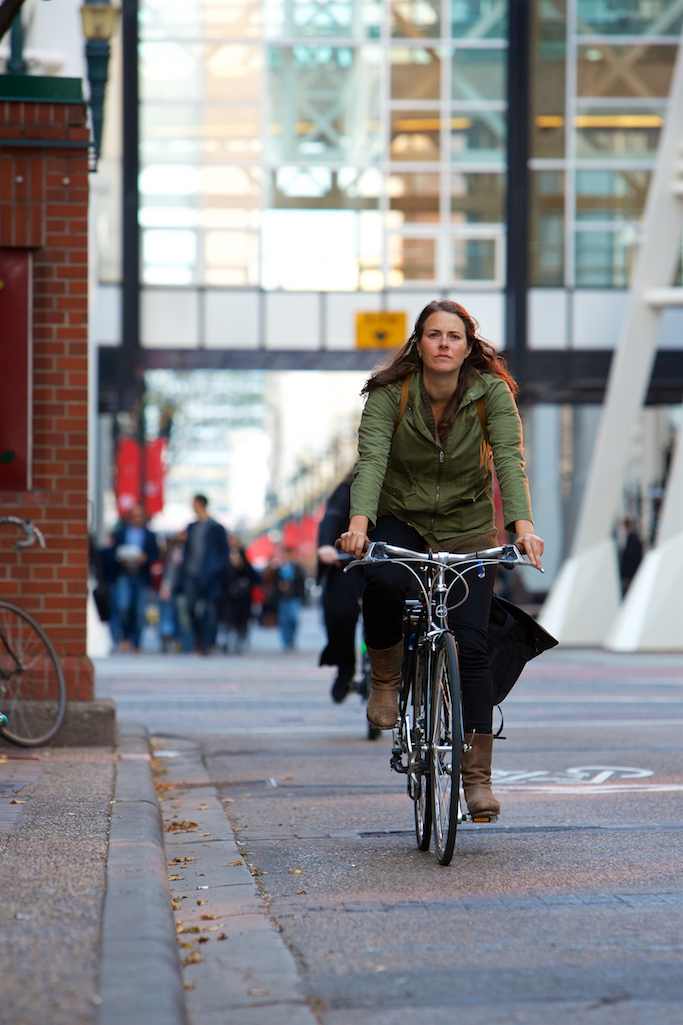 A reminder of what’s at stake in city building

Columnist Don Braid of the Calgary Herald outlines a solid case why Calgary could win this bid. We would like to one up his case by saying it’s stronger than he suggests: we already have a headstart on the bike lanes. But Amazon or not, Calgary shouldn’t lose sight of what’s at stake in the long term. The cities that are going to succeed at retaining and attracting new businesses are those that are more livable, walkable and bikable because that’s where people want to live.